Last november, Jean-Claude Van Damme proved to the world he was still on top of his game by doing the epic split stunt for Volvo.

Of course, everyone knows anything epic normally belongs to Chuck Norris, and it wasn’t long before Hungarian company Delov Digital decided to bring balance to the force by creating an even more epic split stunt featuring a CGI version of the man of a thousand facts.

Hard to beat right? Right, but not impossible. Film director Linh Mai just released a new CGI version of the split stunt featuring JCVD with a level of epicness that will never be topped. Sorry Chuck, better luck next time: 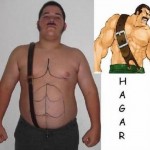 15 Of The Best Failed Cosplays 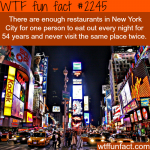 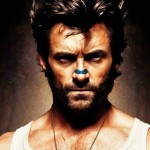 You’ll Never See Your Nose The Same Way Again After Watching These Pictures.